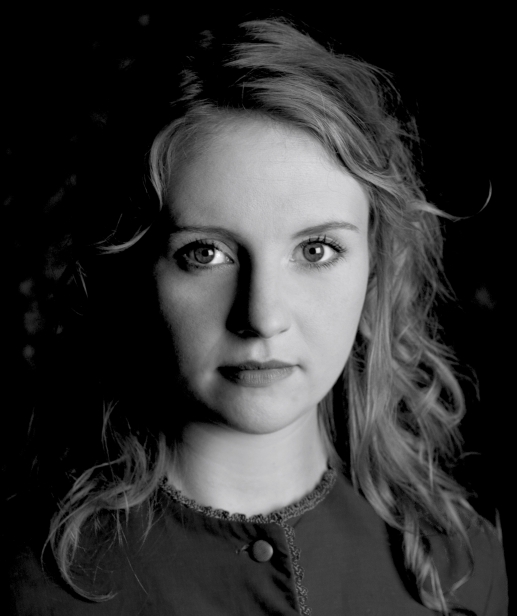 María Huld Markan Sigfúsdóttir (b. 1980) is a composer  and a violinist. She graduated as a violinist from the Reykjavik College of Music in 2000 and with a Bachelor’s degree in composition at the Iceland Academy of the Arts in 2007.
As well as composing her own music, María has for the past decade performed music around the world with her band, amiina, as well as recorded and collaborated with a range of other bands and artists, including Spiritualized, Nordic Affect, London Sinfonietta, Francesco Scavetta, Brice Dessner, Yann Tiersen, Julianna Barwick, Guy Maddin, Aono Jikken Ensemble and Sigur Rós.
María has also composed music for films and dance and her compositions have been performed in Iceland, USA and Europe.
Recent work include film scores for films by the director Mike Ott, Sleeping Pendulum and Clockworking, composed for the ensemble Nordic Affect.

Tectonics is a Music Festival curated by Ilan Volkov, proudly presented by Iceland Symphony Orchestra at Harpa Concert Hall in Reykjavík 10-12 April 2014. How can an orchestra, the nineteenth-century beast, be more radical and experimental? Is it possible? This is one of the questions that started the journey that led to the first Tectonics festival in Reykjavík. Tectonics features programmes of classical modern music combined with other new music genres such as improvisation, electronics and rock. In 2014 Tectonics will take place in five different cities- Reykjavik with Iceland Symphony,Glasgow with BBC Scottish Symphony,Adelaide with Adelaide Symphony,NY at Issue Project Room and Tel-Aviv with the Israeli Contemporary Players.